Recently, the One Piece: World Seeker released and it was really close to building the world of the namesake it takes from. Genshin Impact doubles the colors and the palette to make an even brighter world. The character models are also as anime as anime can be from the traditional features to the oddly dressed female characters.

There seems to be a vast amount of space to play in as well. My only worry is that the game will feel a bit empty but we’ll see how the world is populated as it reaches release. One thing that I am confused about is the combat. At some points during the trailer, the game seems like a more tactical dodge and counter affair. In other spots, it looks as if it’s a Dynasty Warriors type action brawler.

They also put a lot of focus on the characters floating about through the air. Will this be the main means of getting around? I also want to know if it will be fluid and fun to experience. One of the worst parts of World Seeker was the traversal around the island. Luffy could catapult himself about but it felt as if it wasn’t a simple affair. Here is hoping that Genshin Impact is a much more tolerable affair.

Check out the trailer above from Gematsu! 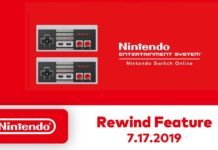 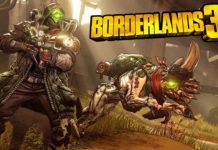